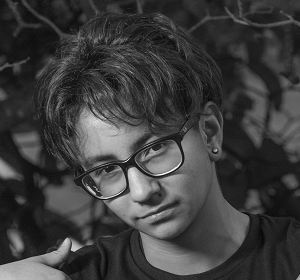 “I wasn´t named Fabián until I was 15 years old, because when I was born, the doctor, based on my genitals, had told my mom that she had had a baby girl. For this reason, I was named and raised as such. Whenever I got dolls as presents, I would despise them, because I wanted the Max Steel toy that my male cousin would get. Although my mother would tell me that I´d eventually get used to it, the opposite happened, as I rejected my body more overtime”. 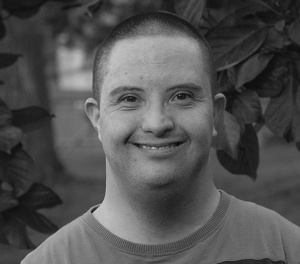 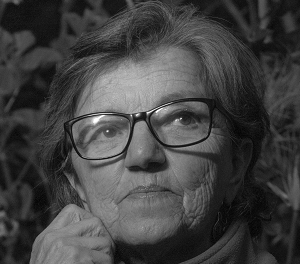